When the Universe forces you up against a brick wall, you have one of two choices: give up or find ways to get around that wall. Accept that the position you are in won’t confine you forever – try and move past it. The latter is a lot easier said than done. When Dad got really sick, I felt that there was no way around a particular brick wall and I had no idea how I was meant to deal with it. 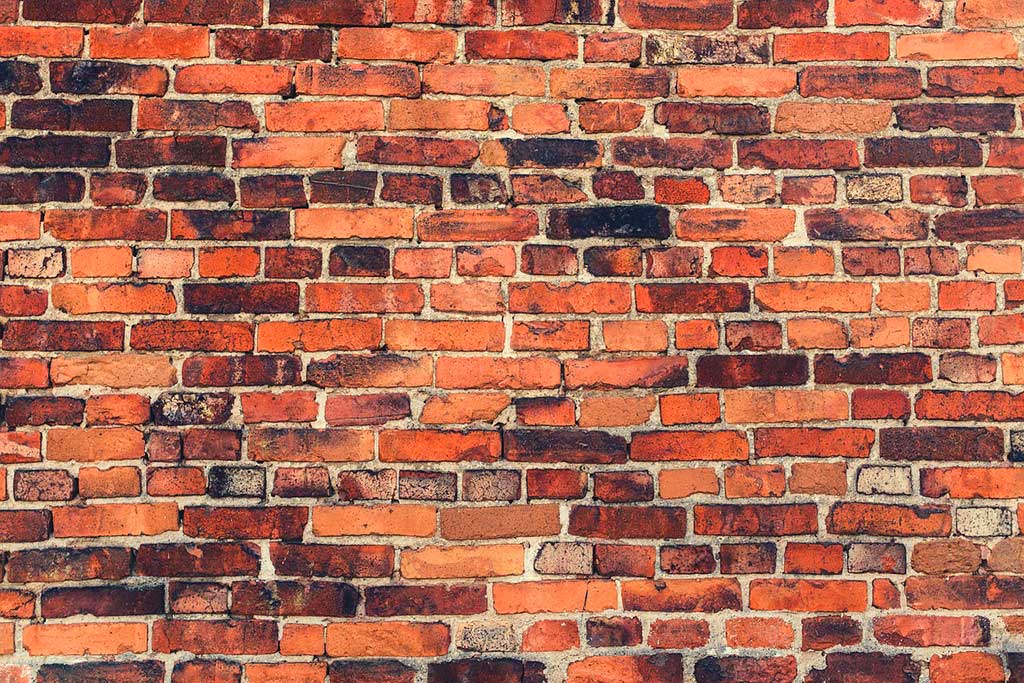 When hope is taken away from you, you are stripped down and left with very little courage; it’s like you are surrounded only by brick walls and you are left without the option of being able to get around them. You become angry with the state of play, your mind dabbles with feelings of denial and this then leads to bitterness. Our family knows what this feels like – as hope was taken away from us.

I would say that Dad is the modern day, male version of Pollyanna. He sees the good in everything and everyone and I have never seen him in a slump – up until, what we now refer to as ‘D Day.’ That day, was 30 September 2013. It will be a date I don’t think any of us will ever forget. That was the day Dad was told by five oncologists, there’s nothing more we can do – your liver just isn’t working, we presume the cancer has spread there – go home, be with your family, enjoy what you can.

I had literally landed in London from New Zealand, only to turn around and come back again. I was in a state and my packing was atrocious. My suitcase weighed 8 kgs as it only contained a few funeral outfits and several pairs of yoga pants.

I cannot begin to describe to you how being told that sort of life expectancy feels. What I can tell you, is that when the Universe pushes you into a situation like this, places a brick wall in front of you, you will start to take note of people’s extraordinary courage, kindness and love; you become much more aware. You also stop caring about the trivial, and your definition of a good day changes. Our definition of a good day became a hospital free day.

We decided that we would get married so Dad could oversee and conduct the ceremony. We tried to be as upbeat as possible but there was now an awful elephant lingering in the room – one which none of us wanted to discuss.

I’ve never seen my father give up on anything, or be less than positive – up until now. Why? well any hope that was there had been taken away from him. When you are stripped of all hope you cannot even begin to try and make your away around a brick wall.

Less than a week later the phone rang. It was a South African specialist who had a cancellation (Dad had been trying to see him for months) and would Dad like to come and see him. In front of my Mum and brother who said that this was brilliant news, Dad looked up at them and said “what’s the point?”

It was both Mum and my amazing brother, (who I have to say never gave up hope and not because he was in denial, but rather, he believed that there had to be some way to get around this brick wall), told Dad there was a point to going to see this man, and he should go. The appointment gave my Dad a new mind set, a different perspective; but more importantly – it gave Dad hope.

He had looked closely at Dad’s scans and tests and had taken into consideration Dad’s reactions to all treatment to date. He said all was not lost, and to fight this, day by day… as anything is possible. All drugs were stopped, research was done, apricot kernels were administered – along with a new diet and a miracle was born.

We all need hope. What does it do? Well, it creates a sense of appreciation and gratitude you never thought possible. You start to look at things very, very differently – it gives you another chance, a new perspective.

Hope, like faith is often the hardest thing to hold onto especially when you need it the most. But the only other option in those moments is despair. Whilst despair is humbling and quite natural, hope goes beyond natural; hope is supernatural especially in moments of darkness. 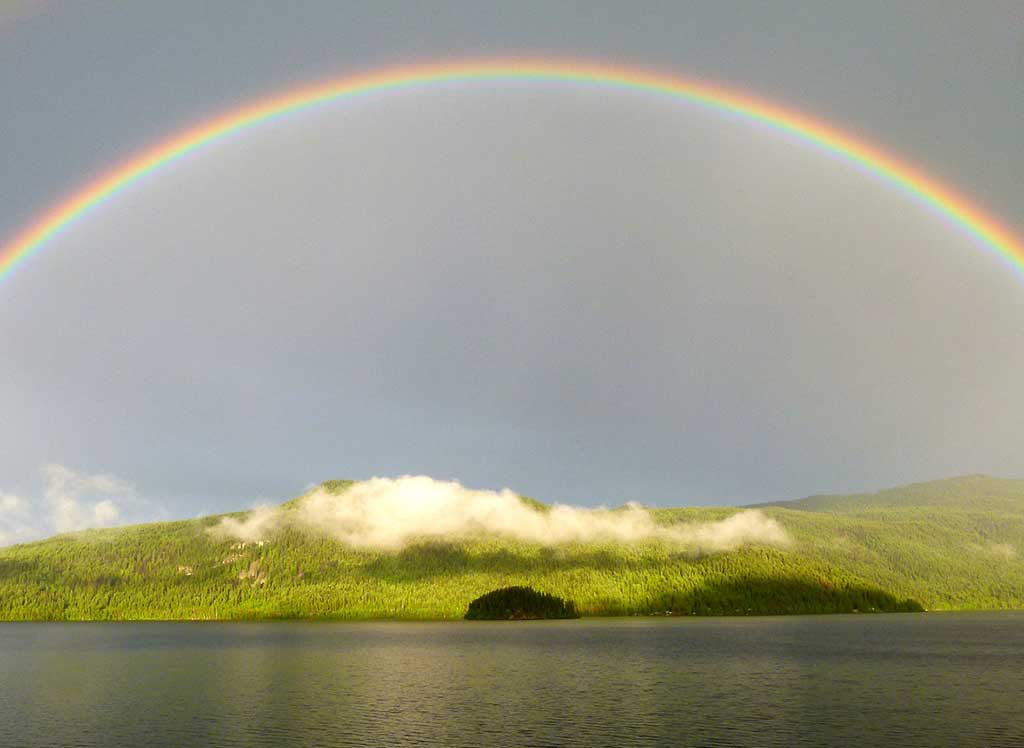 After the hurricane, comes a rainbow

Slowly but surely, the fluid build-up each week on Dad’s stomach became less. At one stage he was waddling around with 14 litres on him, it looked like he wasn’t getting better – those five doctors were right! But, something was happening behind the scenes; something rather remarkable. His liver was healing by itself, very, very slowly.

People were shocked to see his appearance, given how much smaller he had become, but you have to understand our bodies are not built to endure such hard drugs and invasive surgery. You also have to understand from reading this – anything is possible. ANYTHING. When Dad got his hope back, it reinstated his positive persona and he was not going to let a brick wall stand in his way.

22 November 2013 – another day we will never forget. For it was on this day, the same Doctor who had sent Dad home, said a miracle had happened; Dad’s liver had started to heal itself and was starting to function normally. It is a strange situation when you are expecting the worst and it doesn’t happen. Two months on and Dad was still with us and his yellow appearance was no longer.

Someone once said “Life is not measured by the number of breaths you take but by the moments that take your breath away.” For me this was one of those moments, for it shows, that anything IS possible. No matter what life throws in your way, even when you are stripped of everything – you’ve got to have hope.

Hope is not pure optimism. The two are closely linked but are still quite different. Optimism is seeing the proverbial glass as half-full. I think hope is being able to see the good or expect goodness even when the glass is half-empty or in situations where there is no glass at all and you are dealt a crappy hand of cards.

By January 2014, I realised my job at home (for the time being) was done. It was time for me and my yoga pants to head back to the other side of the world and leave my folks to accept what had just happened. It was time for them both to laugh, experience a sense of relief and most importantly, start to heal. It is one thing to be told you are going to die, but it truly is another to be told that you aren’t.

I remember being visibly shocked at Dad’s appearance when I first saw him in hospital. I was beyond upset and could not control my tears. Dad simply looked at the grey clouds outside and said “the sun will come out again Janey, storms pass and nothing lasts forever”… You were right Dad, the storm did pass and you gave me back my hope.

Follow us
Jane Olphert
After witnessing Dad’s journey back from death and the critical role which diet and mindset played in his recovery, we have spent the last 18 months reading, seeking answers, absorbing information and discovering an entire new way of living.