Carotenoids are the chemicals that give fruits and vegetables their vibrant orange, yellow or red colour, such as carrots, sweet potatoes and tomatoes. Our bodies do not generate carotenoid so we have to get them from our diets. Carotenoids act as antioxidants in your body which means they neutralise harmful free radicals that can damage cells and mutate DNA making them cancerous.

Beta-carotene a type of carotenoid which is converted to vitamin A in the liver (beta-carotene is actually two molecules of vitamin A joined together). This vitamin strengthens your immune system, helps you see better in dim light, reduces inflammation and it keeps your skin healthy.

Being a carotenoid, beta-carotene contains powerful antioxidant properties that reduce the risk of cancer and heart problems by fighting free radicals. It does this by entering the cell membrane that surrounds each of the cells in your body and waits there to neutralise free radicals that might approach. Vegetables and fruits that are rich in beta-carotene are loaded with hundreds of additional antioxidants, vitamins, minerals, and other protective compounds. 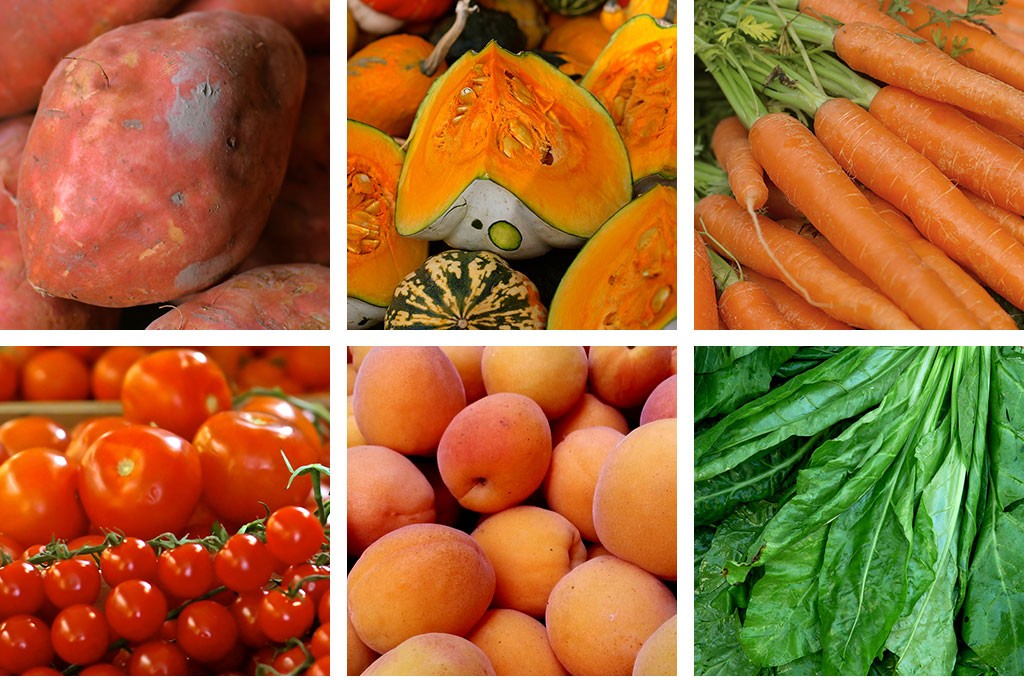 Dark, green, leafy vegetables are rich in beta carotene, but the usual orange colour is masked by the chlorophyll, the green pigment in vegetables. Beta-carotene be found in carrots, squash, sweet potatoes, broccoli, tomatoes, melon, peaches, spinach, and egg yolk.

The phytonutrient lycopene is responsible for the vibrant colour in red bell peppers, watermelons and tomatoes. It also acts as a powerful antioxidant, helping to guard your cells against harmful cancer-causing free radicals and oxidative stress.

Like beta-carotene, lycopene protects each cell’s outer membrane from free radical attacks. Scientific studies show eating foods rich in lycopene can protect against several cancers, including lung, stomach and prostate, as well as showing promising results for protecting against breast cancer and cancers of the digestive system. A study at Harvard University showed that men who had just two servings of tomato sauce per week had 23 percent less prostate cancer risk compared to those who rarely had tomato products. This hearty antioxidant also lowers your risk of developing cardiovascular disease by reducing cholesterol and lowering blood pressure.

In a change from the rule that “raw is best”, heat actually increases the content of lycopene in tomatoes and also makes it easily absorbed into the body, so in the case of lycopene, cooked tomatoes are better than raw!

Lutein and zeaxanthin are two types of carotenoids found in many green leafy plants and colourful fruits and vegetables. They are considered “the eye vitamins” which help protect your eyes from cataracts and age-related macular degeneration. They are powerful antioxidants which guard the body from the damaging effects of free radicals , particularly the free radicals caused by sunlight.

In nature, lutein and zeaxanthin have the ability to absorb excess light energy to prevent damage to plants from too much sunlight – especially from high-energy light rays called blue light. So when these protective phytonutrients enter our bodies, they act as our own light filter, protecting our eye tissues by absorbing damaging blue light and reducing glare. Yet again, the plant defence system becomes our own defence system.

In addition to important eye and vision benefits, lutein help protect against atherosclerosis (buildup of fatty deposits in arteries), the disease that leads to most heart attacks. 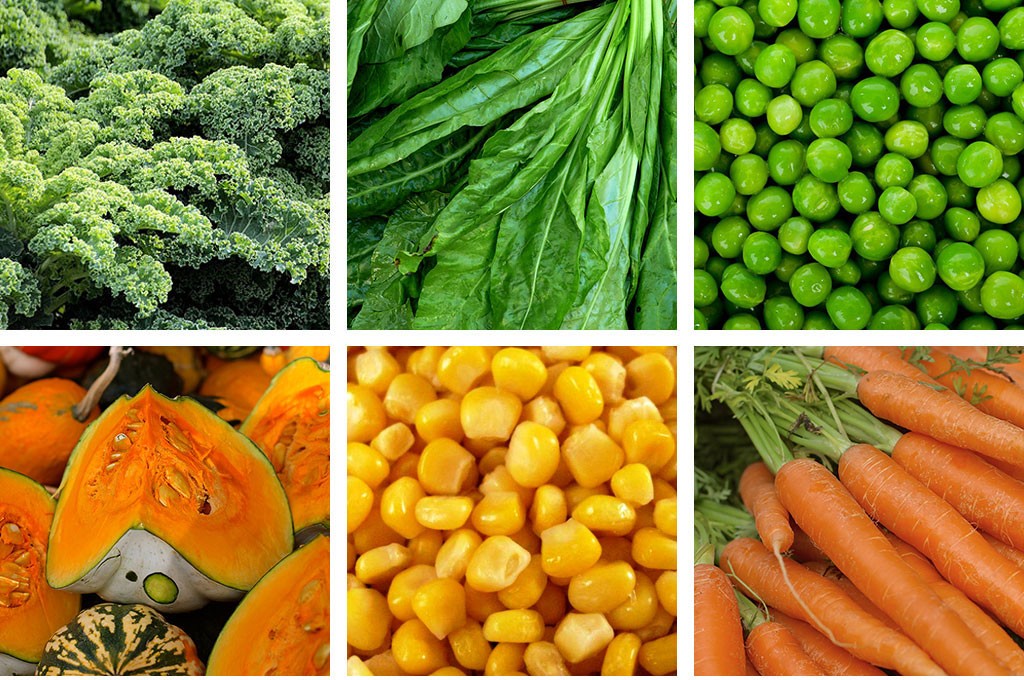